The workshop provides a foundation for understanding racism and reinforces participants’ commitment to action.  Through becoming involved in the Pledge on an ongoing basis participants grow and strengthen their skills to confront individual and institutional racism.Saturday, October 22(9:00-2:00)FoundationsRecognizing and Confronting BiasStructural and Institutional Racism Saturday, November 12 (9:00-2:00)Speak Up Against MicroaggressionsBla… 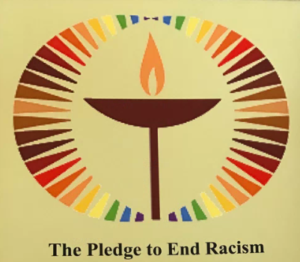 The Church of Our Dreams

Starhawk writes: “Community… a circle of hands will open to receive us, eyes will light up as we enter, voices will celebrate with us whenever we come into our own power.” During our recent workshop with Rev. Sunshine Wolfe, we were invited to think abo… 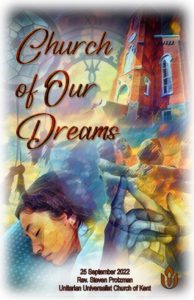 Photo by Mika Baumeister on Unsplash

The Board of Trustees held their regular monthly board meeting last evening, July 27, 2022.  At that meeting we revised the In-Person Health and Safety Policy, as we have done many times, in response to changes in the COVID status in Portage and surrounding counties.

Going forward, we will conduct In-person church services, starting this Sunday, July 31, regardless of the COVID status in Portage Count… 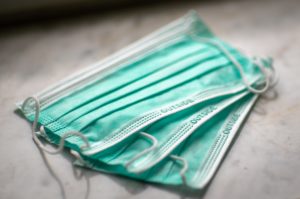