Click to Open this week’s e-nUUs!  (Right-click the link and choose “Save Link As…” to save the document to your computer) 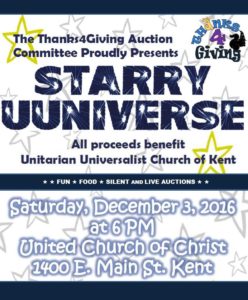 The church’s annual Thanks4Giving Auction is this Saturday, at 6 PM at the United Church of Christ, 1400 E. Main St. in Kent. Tickets will be available at the door for $20 each. Please join us for an evening of fun, food and good company.

You can preview the catalog and note which of the fabulous offerings you would like to bid on. Click here for the catalog preview.

For those who cannot attend, we encourage you to find a friend who will be attending to act as your proxy bidder. Or contact Lois Weir at [email protected] for help in finding one.

Please bring your auction donations to Fessenden Hall this Friday, noon to 8:00 P.M. 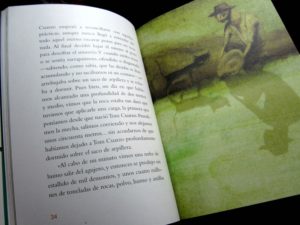 The stories we tell about ourselves and each other really do have the power to change our lives.  Next Sunday, we’ll explore our stories.

Services are offered at 9:45 and 11:30 AM with Nursery care available during both services. 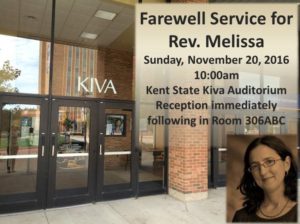 One service only at 10:00 AM at the Kent State University Kiva Auditorium*

For this last worship service I will share with you, I hoped to have just one service so we could all be together.  Our service will be held at 10 am at the Kiva at Kent State University, with a reception to follow in the meeting rooms above the Kiva.  The service will be multigenerational.  Little ones who are too young to make it through the service will receive care from Michelle Bores, Sandy Bowers and Vivien Hogan in the upstairs meeting rooms.  Parking in the lot outside the student center is free on Sundays.  Please reserve the accessible parking near the building for those with mobility limitations.

Come celebrate our shared ministry. Come celebrate Thanksgiving.  Come together with me one last time to say goodbye and to look forward to the next chapter of this wonderful congregation.

* The KSU Kiva is located on Risman Drive next to the Student Center.  Click here for the location on Google maps   Risman Drive, Kent, Ohio 44242 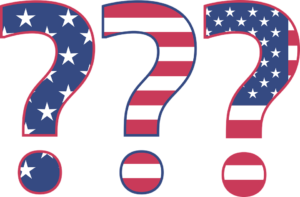 The election is over.  What now?  No matter who wins, we have important work before us as a people, most especially the work of restoring civility to public life.  Come reflect together on the stories we need now and the spiritual practices that can sustain us in our work together.

Services are offered at 9:45 and 11:30 AM.  Nursery care is available for both services. 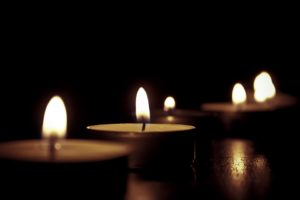 We need one another now and we process our reactions to this election.  We will gather at 7:00 pm tonight in the sanctuary for a service and discussion.  Nursery care will be provided for the littlest ones.  Children are welcome to join us in the sanctuary.  We will begin the service all together with music and comforting words.  Before we begin inviting people to share their feelings, we will invite the children to join DRE Lily Rappaport and other RE volunteers for a discussion of their own, along with reminders about the ways we will work together to keep everyone safe and keep answering the call of love.

Below you will find a letter Lily prepared for families with resources about how to talk with children about the outcome of this election.  Rev. Christie, Intern Minister Dave, Hal Walker and I look forward to welcoming you tonight.

Some of us may be experiencing strong emotions in the wake of yesterday’s presidential election. As we move ahead together, we must come together in love and do what we need to do to take care of ourselves and of those who need us.

There will be a post election gathering tonight at 7 pm in the Sanctuary. This will be a space for us to share our feelings and reflect together on what we need to do now. Older children who need this opportunity will begin with us in the Sanctuary and then join DRE Lilly Rappaport and RE volunteers for their own time together. Childcare will be available.

Many are asking this morning, “What do I tell my children?” The following article may be a helpful resource for you to use in having discussions with children. 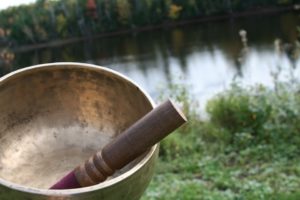 Sunday Services are offered at 9:45 and 11:30 AM with Nursery care available for both services. 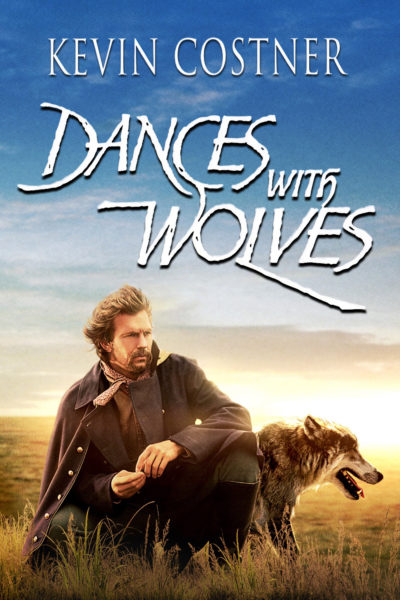 For our next Spiritual Cinema on Friday, December 10 at 7:00 PM, we will watch the motion picture, “Dances With Wolves” (1990). The movie is 183 minutes, rated PG-13, and will be followed by a short discussion of some of the topics raised by the movie. Dan Flippo has volunteered to screen the movie in his home and has room for at least 20 people. Please click his address for a map or directions: 2650 Easthaven Drive, Hudson, OH 44236. Please RSVP to Dan at [email protected].

In Dances with Wolves Kevin Costner plays U.S. Army Lieutenant John G. Dunbar during and shortly after the U.S. Civil War. Following a victory with Union troops under his command, he requests an assignment to the western frontier and is assigned to an isolated military outpost. John waits patiently for other troops to arrive at the outpost, but they never do. With no means to communicate with his superiors, John bides his time by taking care of the outpost and himself, as well as writing in his journal. A nearby wolf begins to take an interest in John. At first, he tries to chase the wolf away, but eventually, the wolf becomes John’s unwitting companion. Later, John realizes that there is a nearby Native American Sioux tribe. Members of the tribe meet John, but since they do not have a common language to speak with one another, they are somewhat suspicious of him. Eventually, John learns how to speak Sioux and is adopted by the tribe after he helps them.  However, the tribe’s way of life is coming to an end and we get to make our own decision about which society is truly civilized and barbaric.