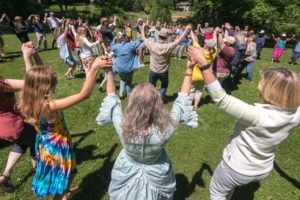 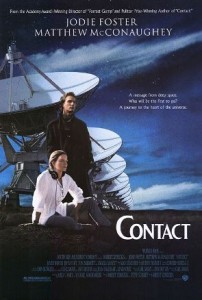 For our next Spiritual Cinema on Friday, September 13 at 7:00 PM, we will watch the motion picture, “Contact” (1997) which was written by the late Dr. Carl Sagan. The movie is 150 minutes and will be followed by a short discussion of some of the topics raised by the movie. Previously Dan Flippo has shown this movie in his home but we will be showing the film at the church to allow more people to attend. Please RSVP to Dan at [email protected].

? Carl Sagan, Pale Blue Dot: A Vision of the Human Future in Space