From Many Sources: Part I

In 1985, five sources of spiritual wisdom were added to the Principles to preserve the religious heritage of both the Unitarians and the Universalists and to acknowledge the diverse theologies that inform our religious pluralism. A sixth source was added in 1995. In this first part of a two-part series, we will explore th… 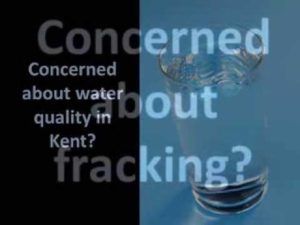 The Unitarian Universalist Church of Kent held a formal congregational vote on Sunday to pass the following resolution in favor of endorsing the Kent Community Bill of Rights, Issue 21 on the November 4 ballot.  The resolution was passed by the necessary 85% super-majority of the necessary quorum of members.

WHEREAS, a significant body of evidence has emerged to demonstrate that hydraulic fracturing and injection wells are inherently dangerous to people and their communities. Risks include adverse impacts on water, air, agriculture, public health and safety, property values, climate stability and economic vitality; and

THEREFORE BE IT RESOLVED, the Unitarian Universalist Church of Kent supports the passage of Issue 21: Kent Charter Amendment (Community Bill of Rights) on November 4th, 2014.