The Unitarian Universalist Church of Kent has a vital purpose in Kent and the larger community.  Today as we celebrate your amazing accomplishments as a congregation and dedicate Hobbs Hall, it is a good day to pause and reflect on how Hobbs Hall and all that you have and are together can help you live even more deeply into … 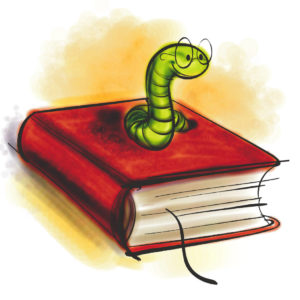 The Patricia Pownall UU Book Group will be meeting on Tuesday, September 8 at 7 pm in the home of Shannon Osorio.  Meet at the church at 6:30 if you want to carpool.  This month we are reading Margot by Jillian Cantor.  Anne Frank has long been a symbol of bravery and hope, but there were two sisters hidden in the annex, two young Jewish girls, one a cultural icon made famous by her published diary and the other, nearly forgotten. In the spring of 1959, The Diary of Anne Frank has just come to the silver screen to great acclaim, and a young woman named Margie Franklin is working in Philadelphia as a secretary at a Jewish law firm. On the surface she lives a quiet life, but Margie has a secret: a life she once lived, a past and a religion she has denied, and a family and a country she left behind.

Margie Franklin is really Margot Frank, older sister of Anne, who did not die in Bergen-Belsen as reported, but who instead escaped the Nazis for America. But now, as her sister becomes a global icon, Margie’s carefully constructed American life begins to fall apart. A new relationship threatens to overtake the young love that sustained her during the war, and her past and present begin to collide. Margie is forced to come to terms with Margot, with the people she loved, and with a life swept up into the course of history.

In October we will be reading The Care and Handling of Roses with Thorns by Margaret Dilloway.

If you have any questions you may contact Bonnie Harper.  All are welcome.